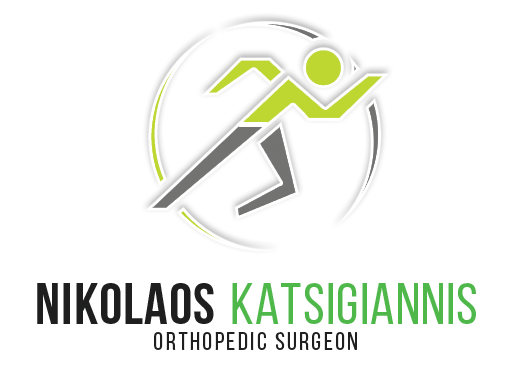 Orthopedic surgeon Katsigiannis Nikolaos was born in 1977 in New York, USA, where he spent his early years. He was admitted to the Medical School of UMFO, where he graduated with Excellence. He continued his postgraduate studies at various specialized foreign centers [United Kingdom, Germany]. Returning to Greece, he completed his military duties as a medical doctor in ELDYK [Cyprus].

He completed his rural service at the General Hospital of Syros and Anafi islands.

He has participated in the translation of foreign medical books, research programs, multicentre studies with a special interest in osteoporosis, and many conferences with certified follow-up. Since June 2017 he has been active in the private health sector, maintaining a modern private practice in Nea Smyrni Athens and Parikia in Paros island, where he is housed in the Medical Diagnostic Laboratory “Iatronissos”. He is a scientific associate in large private clinics in Athens. 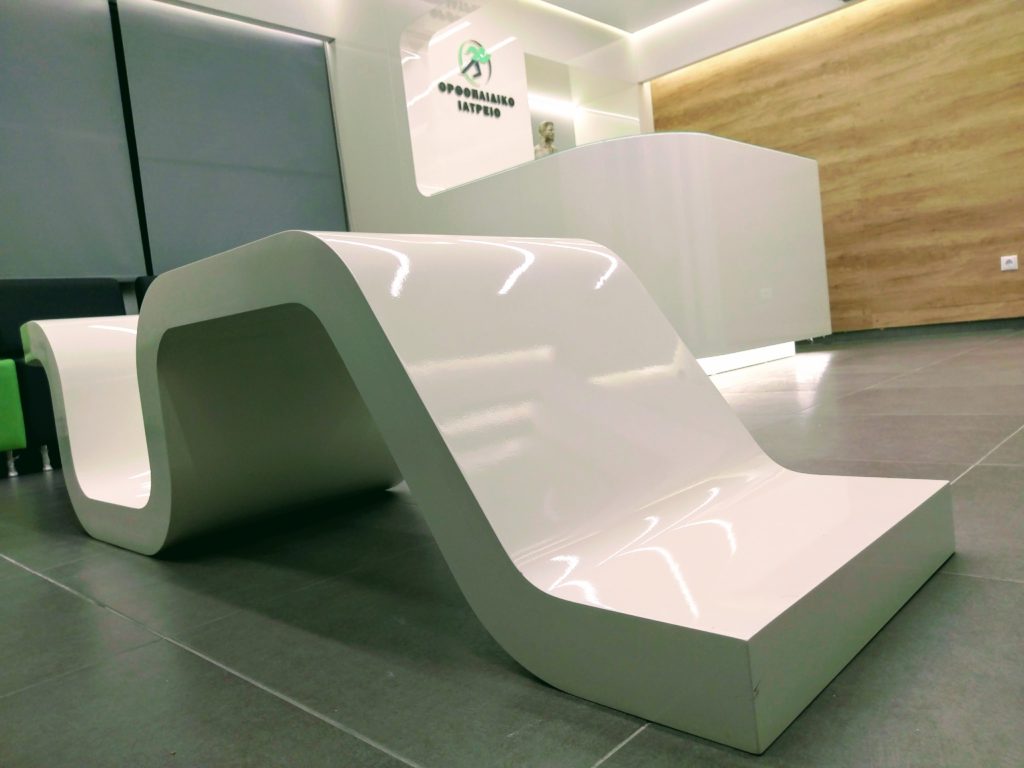